Our next event is on Saturday 3 October 2015
7.30pm at the Cruck Barn, Bradwell Abbey

Whose Turn? is a hilarious evening of comedy improvisation games, from our roster of funny people. We’ve been hosting these nights for over twelve years, so you’d think by now we’d have some sort of ability to do it well. And that’s just one way in which we’ll surprise you!

The format is loosely based on the popular “Whose Line is it Anyway?”, and when we say “loosely” we mean completely ripped off but with a slightly different title. 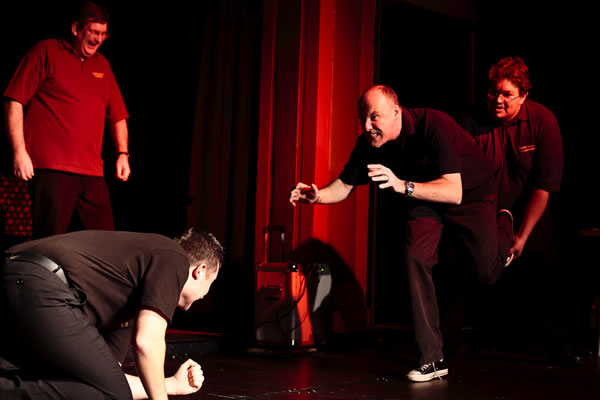 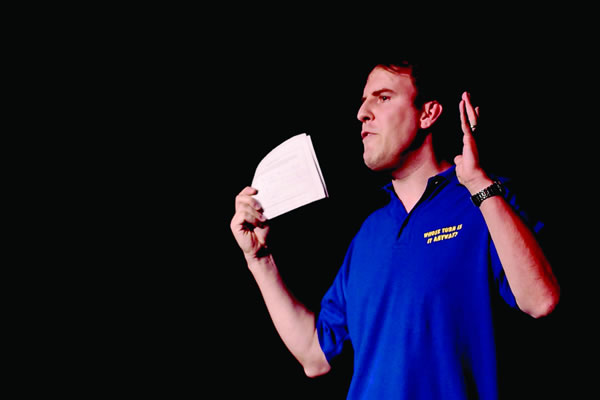 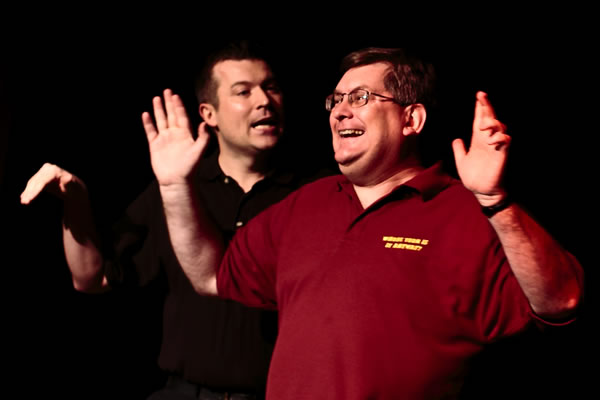 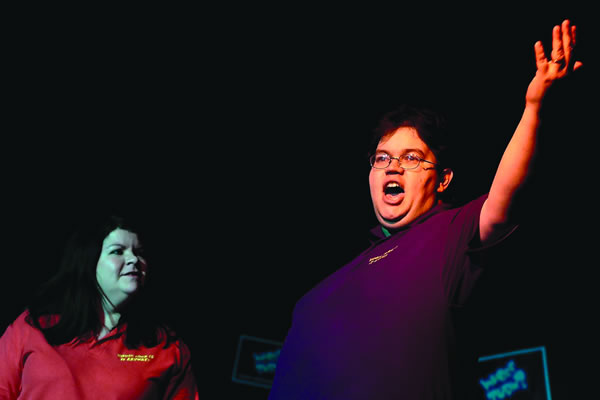 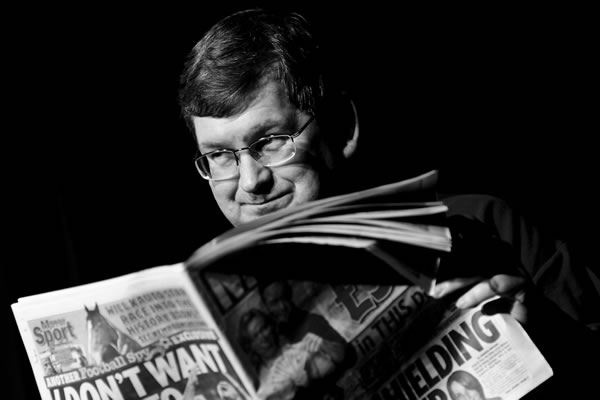 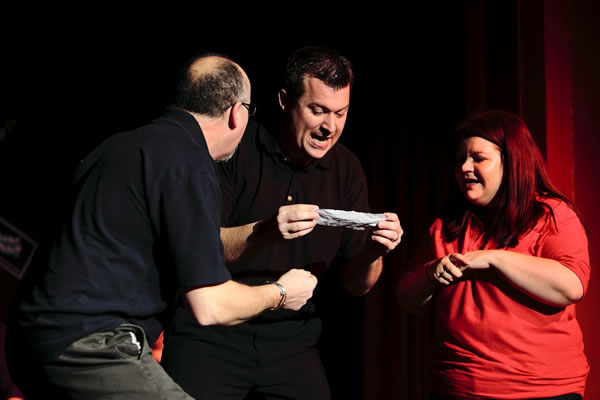 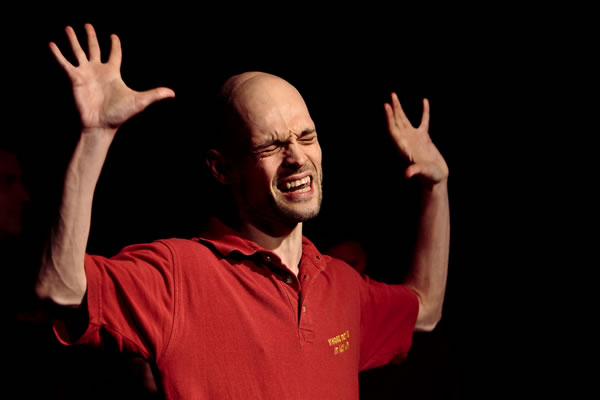 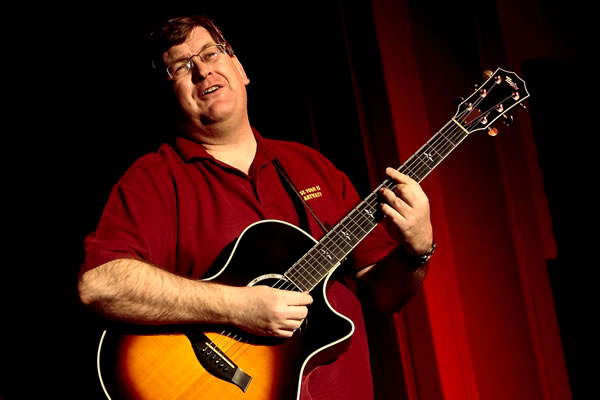